It’s November, there are at least four babies in this house that aren’t mine and I just got my baby to take a nap in this chaos. Retreating to the upstairs I decided might as well work on the site some, and for that here are some geek onesies, and some nerd onesies, and some search engine optimization onesies.

The usual apply – click if you want it, we’ve got it tagged so if you don’t want us getting commission take out the part of the link that says “&tag=tib06-20” and it should take that $0.20 that would have gone into baby Maggie’s diaper fund and give it to Amazon.

Nothing says badass baby like the Mandalorian armor worn by Jango and Boba Fett. Once you put this on you’ll know that your baby is either a direct clone, or the originating human, that most of the clone troopers were made from. Nothing says “baby, you’re not a unique and special snowflake” like putting them in clone-related Onesie armor. 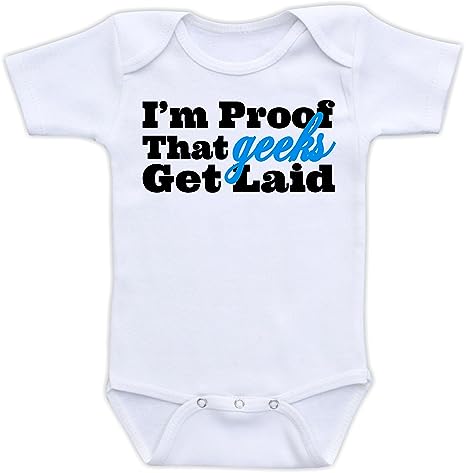 There’s already that weirdness I have when dealing with friends who’ve had kids. I have to mentally unthink the process by which they had children in order to get my OCD mind either out of the gutter or away from the miracle of childbirth. To annoy people like me, there’s this further reminder.

Call of Doody: Brown OPS reminds you in the end that you’re stuck in a rail-gaming experience no matter how hard you try and convince yourself of the illusion of free will. Forget bump mapping and weak storyline, your baby’s ass can go nuclear in this version so handle with care. 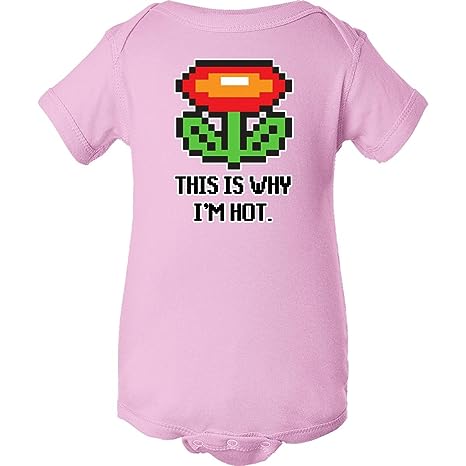 For a fiery-tempered baby, or a baby that’s in a raccoon suit and you just need to get them out of it, this Super Mario Brothers inspired onesie will let others know that you’re larger, can throw fire from your hands, but are no longer in a cute flying suit or dressed like a frog.

The assumption also is you don’t have a severe mushroom allergy, however it’s evidently not a prerequisite across all of the games, so who knows.

It also means your child is going to be constantly cleaning up messes of people in power who should have been able to afford adequate security but instead kept hiring toadies.

Your child will delight in later years that you dressed them up in a onesie that perfectly captures idiotic early social media sharing issues that were solved years prior to this onesie’s release but not implemented due to fucking hipsters and fauxtographers who thought the mirrored look made it edgier.

Appropriate, and will piss off both the font and grammar nerd friends.

There’s absolutely nothing that can more clearly state that you want your baby to be a conformist. You’ll tell the world your baby is better than babies who are clearly better, and when someone shows you that your baby is in fact inferior you’ll call them a hater even though all they did was derail your bragging.

Open-source babies the same age will just look and think “I did that like two and a half years ago.” 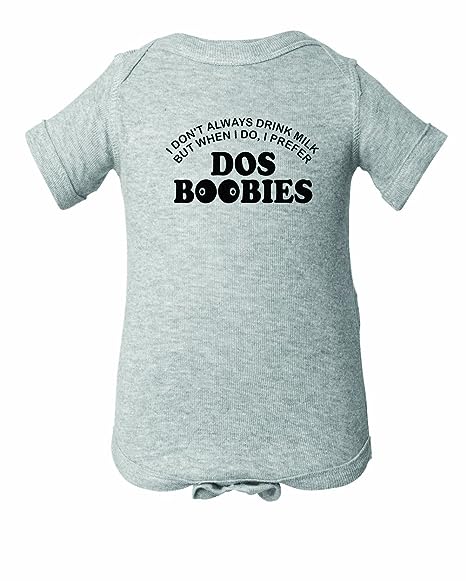 Tell people who don’t know you that you read. Tell them that the movies they probably like are worse than what you imagine the story to be when you’re reading it from text. Let them silently know that you feel superior to them because they watched Harry Potter, and you not only watched that horrid series, but you read the entire set of children’s books even though you’re 28. No, that’s not weird at all.

In my day we called that prepping for purchasing a white windowless van. 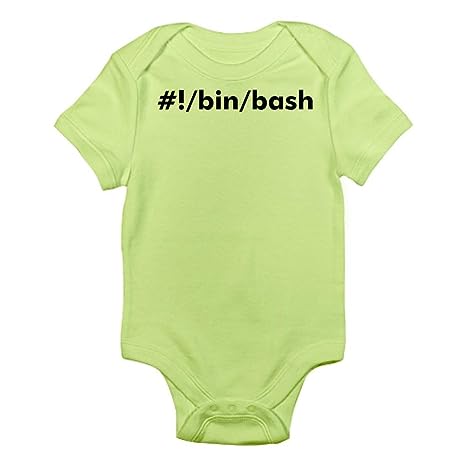 Let the world know that you were vulnerable to an exploit up until recently, but are probably safe now.